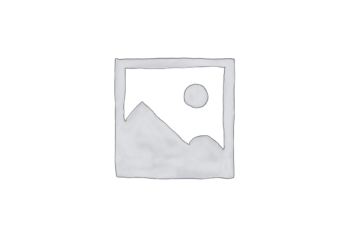 There’s nothing more frustrating than hunting wild prey and having them run away because they heard you pull your bow. Luckily this is where a bow string suppressor and bow silencers come in. The stronger your bow is the more noise it’ll make when the string flings forward after your shot and starts flinging back and forth in place. Things like compound bow string silencers stop vibrations on your bow and also help improve your shooting accuracy. Having an archery string stop could be the difference between getting a second shot if you miss or not. Crossbow string stops work on the Stryker crossbow and a majority of others so you don’t have to worry about incompatibility. Equipping a bow string stop is fairly easy but if you want to install a compound bow string stop then that’s where it gets tricky. It’s advised to have a store merchant or an archery expert install them because you have to remove your bow string and reinstall it. One of the more popular stops that are on the market right now are the mathews string stop. Other than string stops there are things called crossbow silencers. They’re the only way to dampen the vibrations your bow string makes when shooting. Things like cat whiskers, limb dampeners, and suppressors barely have an effect on crossbow strings making dampening systems the best choice for a hunter. They’re made of two rods that have a rubber tip at the end and connect to the limb or riser of the crossbow. Once you let go of the crossbow string to shoot, the string flings right into the rubber tips of the rods and stops right there. A lot goes onto making a bow string silent but just make sure that it doesn’t add a lot of unwanted weight, and if it’s made for a compound or regular bow.