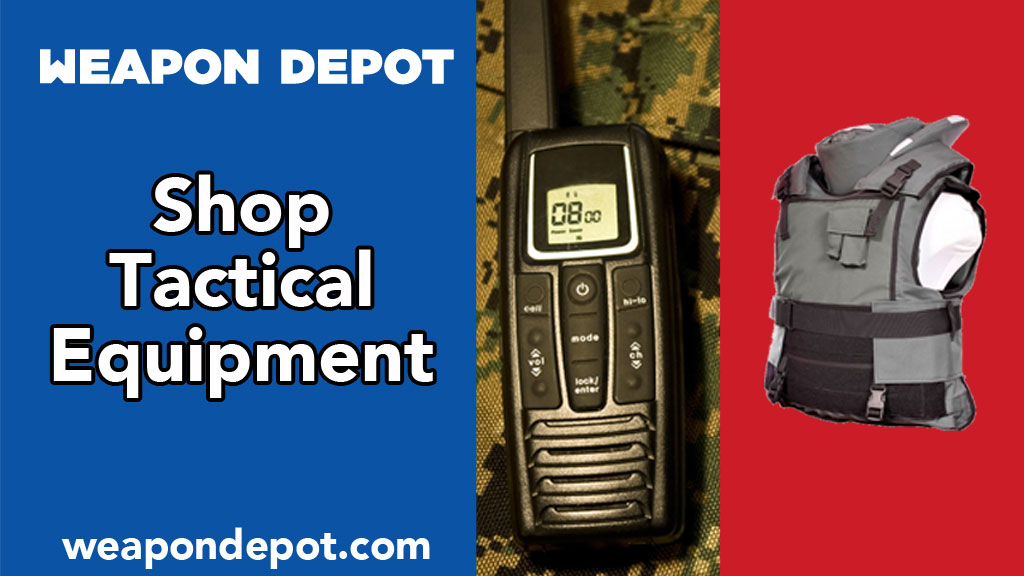 As you grow your line of tactical equipment, there is one piece of tactical gear that you might want to think about adding to your expansive collection. This unique piece of equipment is from a group that could fit in good with pepper sprays and they are called Tasers. If you are unfamiliar with the idea of these useful units, they have the power to send shocking pulses into your assailant’s body and render him or her powerless to harm you or move for a period of time. They are easy to use and easy to obtain as a personal protection item and are used by law enforcement officers.

Taser guns are sometimes called stun guns or a taser stun gun. They got this name because of the method in which they work, that is that they stun the assailant. You can get a stun gun priced fairly nicely too. A popular one for personal use is the flashlight taser and it is a highly rated taser stun gun. When it comes to stun guns you will find that the selection is a widely available one because so many people want to have personal security and a tactical item that is not deadly. With a stun gun, you can be pretty sure your assailant will be okay in the long run but, the stun will be enough to stop them in their tracks and allow you time to get to safety.

A police taser is another version of the selection of stun guns. You will also see law enforcement officers have what they call a police taser gun. Some popular versions of stun guns are the taser X2 and the taser X26P to name a few. Each taser stun gun has features and benefits that the user will like. It could be the way it works or the speed of the taser or the way the taser guns feel in your hand. It doesn’t matter which taser stun gun you select and carry, just get one that feels good to you. IF you ever need to use it to stay safe, you’ll be glad you took the time to purchase a stun gun.