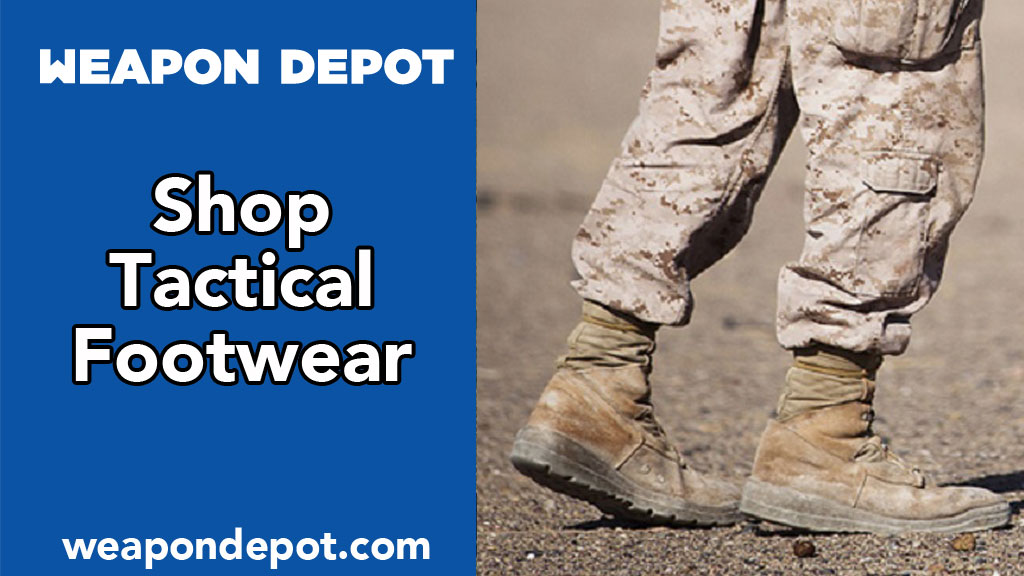 Keeping your feet well protected is more than just a great idea, in fact, when you are out in the elements it is a necessity, and having a great pair of tactical boots on your feet is a no brainer. When you start your search for boots you may have many concerns like they will feel good and keep your feet protected with the support that you need when you are on your feet a lot. Well, rest assured that is exactly what these men’s boots are made for.

Combat boots aren’t just for combat. You never see a man switch out of his sneakers and into his combat boots seconds before he employs every single piece of tactical gear he owns. This is because one rule of tactical training is to be prepared for everything and anything. Part of that overall preparedness is having a good set of mens combat boots at the ready. Sometimes when you do an online search for these boots they show up under the term of black combat boots mens, just for future reference. Regardless of the search terms, you’ll be happy to add a few pairs to your collection.

Tactical boots are like everything else fashionable, you will want to find a pair that suits your wants and needs. Don’t think that all mens boots are created equal because some of the boots in the big box stores are not always the most awesome combat boots you have ever seen. It is important to get a brand or set of men’s combat boots that you can learn to know, like and trust, even if that means spending just a little bit more money for them. It will be well worth it in the long run, trust us on this because we are the experts in men’s tactical boots.